The Year’s First Big L.A. Heat Wave is Here: What You Need to Know 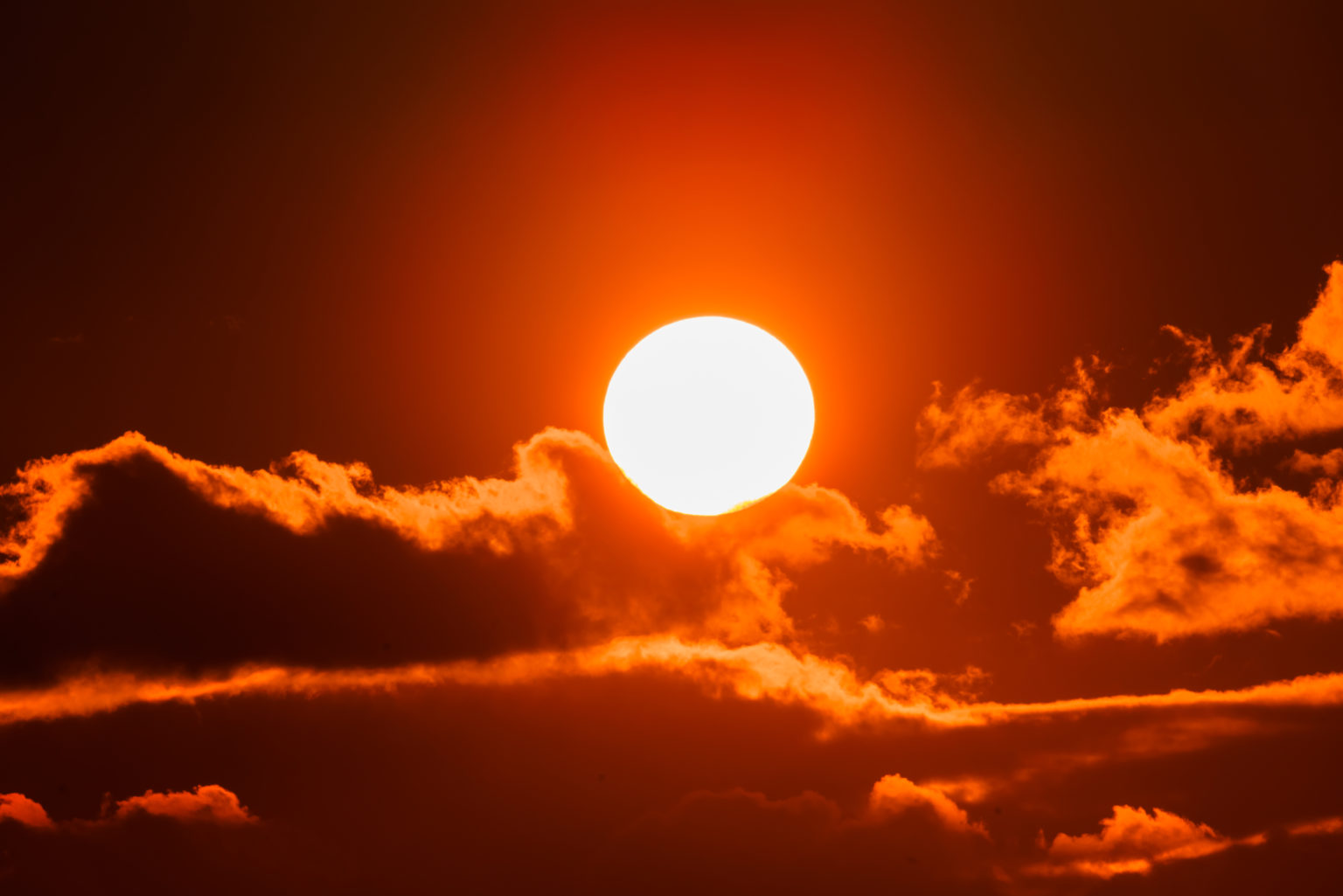 Your friend who’s been going on about this year’s mild summer in Los Angeles is likely pretty quiet this week. That’s because we’re just getting started on this year’s big Los Angeles heat wave. At least we hope this is the big one. Then again, we’re just entering September so there’s still plenty of time for more juggernauts of heat. Things are already feeling pretty oppressive outside, but are expected to heat up even more over the long holiday weekend. This shouldn’t be new ground for long time Angelenos. But it’s still a good idea to familiarize yourself with your local cooling centers, just in case we blow that power grid. And we’ve got all of the resources you’ll need below!

The National Weather Service issued a warning about high temperatures gripping Southern California starting Wednesday and running over the long Labor Day weekend. Parts of Southern California will be maintaining triple digit weather through the weekend. Unfortunately, relief won’t be fast on the heels of this year’s first major Los Angeles heat wave. Instead the weather will gently ease back into the upper 80s in the most forgiving of cases.

In LA, parts of the valley will predictably be hit worse. But possibly more staggering than the triple digit daytime highs are the nighttime lows. Many Southern Californians bank on cool desert nights to bring reprieve from summer heat waves. But most nights won’t dip below the mid-70s and some areas will even hold night temperatures well into the 80s.

The sea breezes that often blow in from the beaches will also be stifled during this first Los Angeles heat wave. Meteorologists are crediting this to a weak offshore flow. In these conditions, temperatures are expected to break annual records. And given that September is one of the hottest months in Los Angeles, that’s saying something.

Get Acquainted With Your Closest Cooling Stations

The prolonged Los Angeles heat wave will tempt Angelenos to leave those air conditioners blasting. But this also raises the chances of power loss in parts of the Greater Los Angeles area. For some of us, this may mean a few sweaty hours. But it can be a life-threatening situation for our more vulnerable citizens. Fortunately, community cooling centers will be provided in the event of emergency. To find the cooling center nearest you, simply consult this convenient interactive map.

Best Practices to Beat the Heat

Even if your air conditioning is working fine, there are a few best practices you can follow to endure the big Los Angeles heat wave. These include:

In addition, several Angelenos are using the well-timed National Cinema Day to beat the heat. On Saturday, September 3rd, select theaters around the city will be offering $3 movie tickets to celebrate. These include major chains like AMC and Regal Cinemas.

Undoubtedly, many other Angelenos will be braving the beaches where temperatures are still expected to climb into the upper 80s. But those searching for reprieve among the waves should note that a high bacteria advisory has been issued for many popular beaches. These include the Santa Monica Pier, Mother’s Beach in Marina Del Rey, Inner Cabrillo Beach in San Pedro, and Topanga Canyon Beach in Malibu. While beach access isn’t closed, beachgoers are advised to enter the water at their own risk.

While the oncoming Los Angeles heat wave may feel extreme, the city has faced this kind of heat often over the years. According to data compiled by Current Results, LA hit a high of 111 on September 6, 2020; a high of 108 on July 6, 2018; a high of 104 on October 24, 2017; and so on. Admittedly, the length of this latest blast of heat is more concerning than its highs. And while there may be some record highs for certain days, this isn’t exactly unprecedented terrain for long-time residents. But for those still nervous about a bit of heat, simply follow the best practices covered above. No sweat!